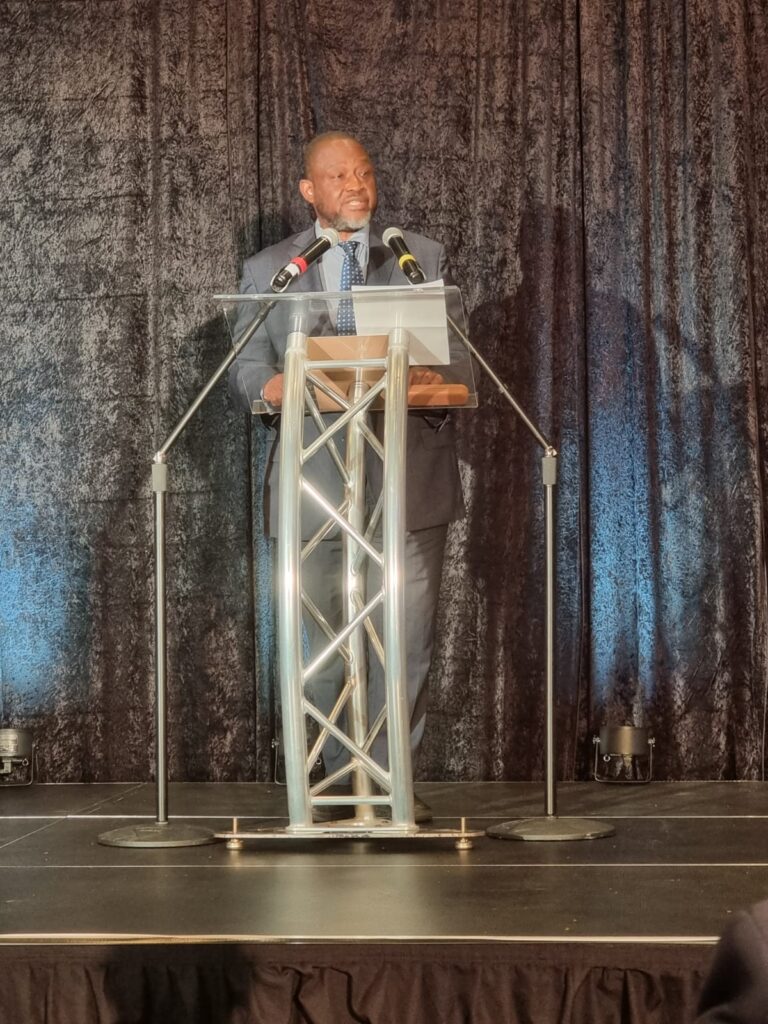 The airline industry is on a recovery trajectory from the impacts of the Covid-19 pandemic. As at September 2022, AFRAA data reveals that traffic and airlines capacity deployed reached 82.52% and 82.1% of the 2019 level respectively. African airlines have now resumed operations to 99.2% of routes operated before the pandemic. Eight African airlines have exceeded the number of international routes they operated before Covid.

Before the Covid19, African traffic represented about 2.5% of world traffic. In 2021, Africa’s contribution to global traffic dropped to 1.8%.

African Aviation is recovering from the Covid19 even if we are not still at the level of activities in 2019.

The Russia-Ukraine crisis has brought up a new challenge impacting the pace of our industry’s recovery. The steep rise of fuel prices from 78$ a barrel in 2021 to an estimated average of 142$ in 2022 is deteriorating airlines’ financial performance.

Another challenge is the issue of blocked funds in many countries due to the combination of a strong USD and the inflation of imported commodities prices. We call upon African governments to consider Aviation as a priority sector and reduce the level of blocked funds.

African Airlines passenger traffic dropped 60.2% in 2020 due to the Covid19. By 2022, the activity is recovering and shows an improvement of the load factors. However, we are not yet at the levels of 2019.

The percentage of international routes operated by African airlines compared to Feb 2020 reached 99.2% in September 2022.

However, connectivity is still low in Africa. Currently, up to 22% of Africans traveling between two African cities are forced to travel through non-Africa HUBs either in Europe or the Middle East. This situation can be reversed only through Networks and Schedules Coordination at African hubs.

Connectivity is intricately aligned to trade, business development, and tourism. Currently, the Intra-Africa trade is modest at 18%, which is very low compared to Europe (64%) or Asia, which is above 50%.

Indeed, there are no significant Intra-Africa tourism flows.

If there is no Intra-African trade, business, and tourism development, any traffic growth will strengthen the existing routes and will not serve the intra-Africa connectivity.

A strong and consistent middle-class citizenry in the African continent is needed to boost the Intra-Africa traffic.

In 40 years, the continuous reduction of African airlines’ intercontinental market shares set the trend of marginalization of African Aviation on the international scene.

From 45% in the nineties, African Operators’ market share of traffic to/from Africa dropped to 20% pre-Covid in 2019, of which the Top 3 African Airlines accounted for more than 50%.

So, how do we get to better skies for African Operators?

The current air transport status and trends require a massive transformation of the industry to:

The recovery and traffic growth projected for the future can be realized if the regulatory environment is conducive and Air Operators become more sustainable.

Complementing SAATM, the other AU Agenda 2063 flagship projects that envision an integrated Africa with seamless borders include the African Continental Free Trade Agreement (AfCFTA) and the Free Movement Protocol for people and goods.

As the African Continental Free Trade Area unfolds and increases Intra- African trade, new routes will emerge to serve the resultant demand, and connectivity will improve.

At AFRAA, our vision is “a sustainable, interconnected and affordable Air Transport industry in Africa where African Airlines become key players and drivers to African economic development.”

We believe stakeholders’ engagement and commitment are vital drivers to transforming the industry.

The first Laboratory on Air Transport Sustainability in Africa was held from 27 June to 01 July 2022 at the AFRAA headquarters in Nairobi, Kenya. The LAB was necessitated by the urgent need to stop the marginalization of African airlines, restore industry competitiveness, re-gain and retain Intra-Africa traffic and grow Africa’s global market share

The one-week event brought together air transport, trade, and tourism stakeholders from across Africa to develop a roadmap for the sustainability of the African air transport industry.

At the end of 5 days of stocktaking, critical analysis, prognosis, and consensus building, the LAB developed a roadmap with specific actions assigned to stakeholder organizations, with defined timelines for execution. The roadmaps also contained implementation monitoring mechanisms and expected benefits upon complete execution.

A Steering Committee co-chaired by AFRAA and AFCAC, made up of all relevant stakeholder organizations in aviation, trade, tourism, and DFIs, will oversee the implementation of the roadmap. AFRAA remains dedicated to steering the roadmap, which will change the narrative of African aviation.

I take this opportunity to invite industry stakeholders to the 54th AFRAA Annual General Assembly & Summit scheduled to take place from 11-13 December 2022 in the country of Teranga – Senegal on the theme “Acing the Roadmap to Sustainable African Aviation”. Deliberations at the AGA will better prepare us to continue to rebuild Africa’s aviation to make the travel ecosystem more resilient and viable.

As I conclude, I wish to reiterate my thanks to the Association of Airlines of Southern Africa for inviting me to this Assembly being held under the theme: “My African Dream”. I look forward to deliberations and interactions during this Assembly that will reset, refocus, and reimagine our industry.

Thank you for your kind attention.