LONGUEUIL, QUEBEC, June 17, 2022 – Pratt & Whitney Canada, a business unit of Pratt & Whitney, and Deutsche Aircraft, announced today that the PW127XT-S engine has been selected to power the D328eco™ regional turboprop. The engine will be another model in the XT series which sets a new benchmark in regional aviation, delivering a significant improvement in operating costs and sustainability. The PW127XT-S will be developed according to the D328eco timeline. 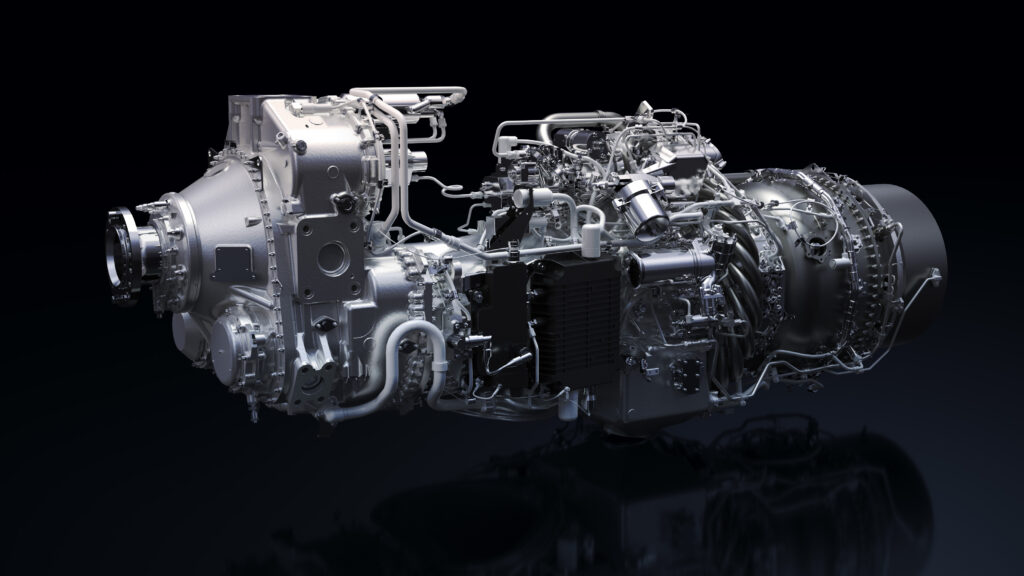 “We have worked closely with the D328eco team over a number of years to develop the best engine option for the aircraft,” said Maria Della Posta, president, Pratt & Whitney Canada. “The PW127XT-S provides airlines 40% more time on wing, a 20% reduction in maintenance costs with only two scheduled events over 10 years, and a 3% improvement in specific fuel consumption. We support Deutsche Aircraft’s vision of building a green aviation company and we’re confident that the PW127XT-S is the ideal match for the D328eco.”

In fact, modern regional turboprops consume 40% less fuel and emit 40% less CO2 emissions than most in-service regional jets on flights up to 400 nautical miles. Both companies are convinced of the need to further invest in this segment to continue to improve efficiency and reduce the impact on the environment. Pratt & Whitney Canada and Deutsche Aircraft agreed to continue working together to jointly develop a technology roadmap for implementation, test, and verification of Pratt & Whitney Canada’s innovative propulsion technology, within the D328eco program. Specifically, the roadmap will focus on the capability to operate the two most promising net zero / zero CO2 fuels: PtL and hydrogen, respectively. The parties will assess the impact of these fuels and related technologies and operations to derive the requirements and solutions for the application.

Added Jackson: “We seek not only to achieve the maximum CO2 emissions reduction possible, but also look for real operative propulsion efficiency improvements compared to today’s technology. This would mean a reduction in the order of 15-25% block energy on a typical regional mission.”

Concluded Della Posta: “It is key that the major airframe and engine OEMs set out ambitious yet realistic timelines and capabilities to use novel propulsion technologies in combination with de-carbonized fuel capabilities. Pratt & Whitney Canada is committed to continuous improvements in the efficiency and sustainability of its products and services, for customers in all market segments.”

About Pratt & Whitney
Pratt & Whitney is a world leader in the design, manufacture and service of aircraft and helicopter engines, and auxiliary power units.