Casablanca, Morocco, 26 April 2022: The African Airlines Association (AFRAA), the Groupement Des industries Marocaines Aéronautiques et Spatiales (GIMAS) and the Africa Air Forum (AAF) have signed a memorandum of cooperation (MoC) for the Organisation of the 1st Edition of the Aerospace African Forum. The Forum, which is scheduled to take place on 16 February 2023, is a unique event in Africa that will gather the major players in the aerospace industry. Through this cooperation, AFRAA is part of the Advisory Council and Committee for the event’s organization. 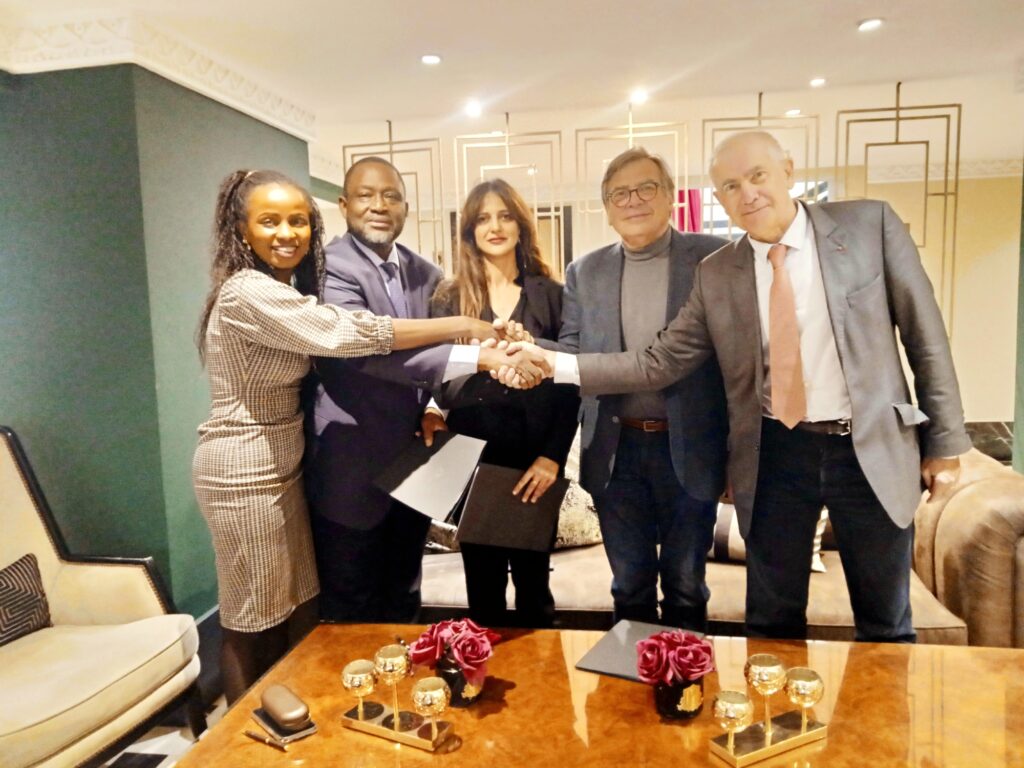 The Aerospace African Forum will be held under the theme: “Sustainable Mobilities” and will bring together key decision makers from all aerospace-related sectors: industry, transport, defense, science, technology, start-ups, artificial intelligence, data and political leadership to deliberate on how Africa must play its part in the global front to shape the future.

Mr. Abdérahmane Berthé stated at the signing ceremony: AFRAA is pleased to be among the key stakeholders involved in the Advisory Committee for the organization of the first edition of the Aerospace African Forum. This collaboration will bring the synergies of AFRAA – the leading trade association of African airlines, GIMAS – an industrial federation with 140 Moroccan companies backed by the Moroccan Government’s support and AAF’s network, expertise and knowledge of aviation and transport industries for the convening of the Forum.”

Morocco plays a major part in the industrial evolution of aerospace in the African continent and Casablanca as a pivotal city at the crossroads of Europe and Africa, is an ideal location for the event.” He added.

Technological innovation will be at the heart of the event’s discussions. The Forum will facilitate an understanding of the cultural and environmental specificities of African technological development to grasp the best uses of these technological gems capable of solving the economic, health, and environmental crises impacting Africa and project the continent into the future. The debates will be broadcast live to allow a large audience, especially the younger generations, to access the participants’ exchanges. 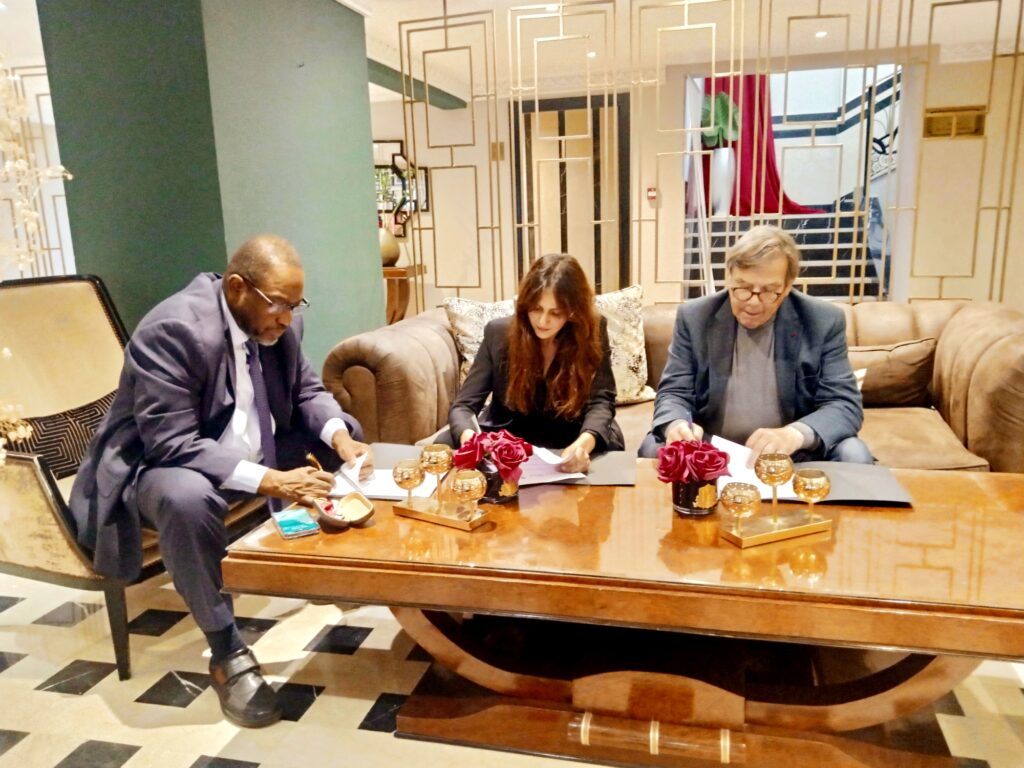 AFRAA membership of 44 airlines cuts across the entire continent and includes all the major intercontinental African operators. The Association members represent over 85% of total international traffic carried by African airlines. Follow us on Facebook, LinkedIn, Twitter and YouTube.